bed loose and littered with irrelevances
cream wool blankets folded back upon themselves
accusation from the oblong of its door-less room
of dusty abandonment, careless unthinking neglect ...
my once-single, now cuckolded, etching press.
Posted by Sandra Davies at 14:21 2 comments:

Unusually I'm irritated by the muddle of my space:
wires black confusion and the dusty piles,
papers needing replying, books to stand up straight
and CDs to put away elsewhere.
Posted by Sandra Davies at 05:29 1 comment:

Yesterday’s window-smacked waxwing,
headless by teatime,
gone by the morning,
bar the grey downy feathers
incongruous in the green grass.
Posted by Sandra Davies at 19:26 2 comments:

I've missed the daily discipline of three of the first four months of the year:

A river of stones for January, which began in December with 'Raindrops'  was followed by my personal, colour-inspired stones for February, starting with an explanation and then after a somewhat stuttering March, I took up Jo Prescott's A poem a day for April, the first three of which described my difficulties with Script Frenzy (soon failed dismally).

July won't be completed daily, although there might well be retrospective entries, but I will aim to be as poetically observant as possible
Posted by Sandra Davies at 14:01 No comments:

Sandra Davies
Writer, printmaker, family historian. Born on the Essex coast, I now live in Teesside, both places having the flat estuarine and sea-edged horizons essential for my sense of well-being.

The Prediction - a prompted drabble of a writing workout 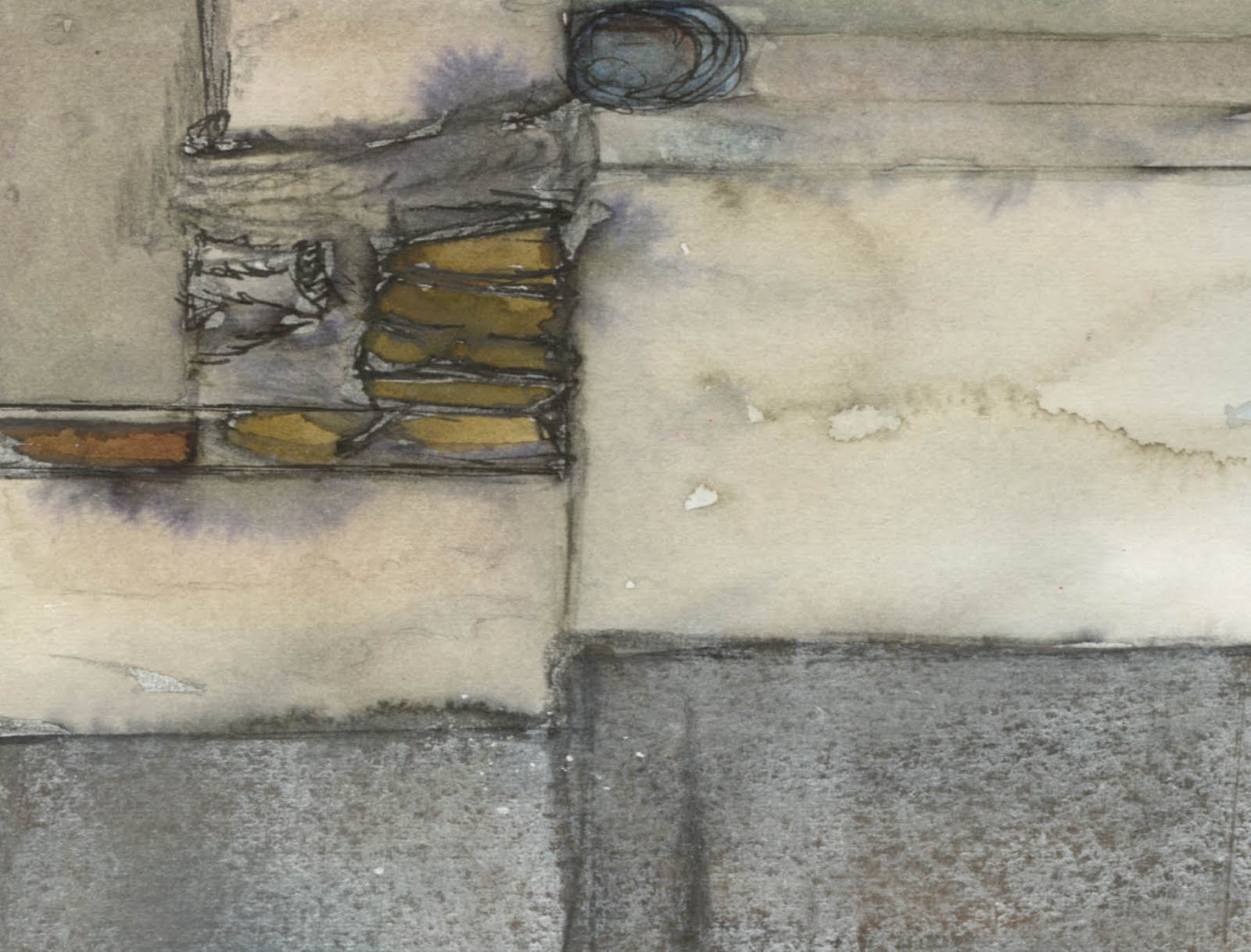 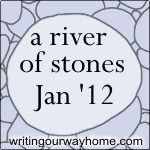 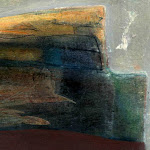